Closing Credit Accounts to Help Your Score is a Myth

That statement does sound logical, especially when a mortgage broker tells you that lenders are suspicious of people who have lots of unused credit available to them. What's to keep you, after all, from rushing out and charging up a storm?

The score also punishes behavior that's not so responsible, such as applying for a bunch of credit you don't need. Many people with high credit scores find that one of the few marks against them is the number of credit accounts listed on their reports. When they go to get their credit scores, they're told that one of the reasons their score isn't even higher is that they have "too many open accounts." Many erroneously assume they can "fix" this problem by closing accounts.

But after you've opened the accounts, you've done the damage. You can't undo it by closing the account. You can, however, make matters worse. Closing accounts can hurt you in two ways:  (continued...)
Closing Credit Accounts to Help Your Score is a Myth
Page 2 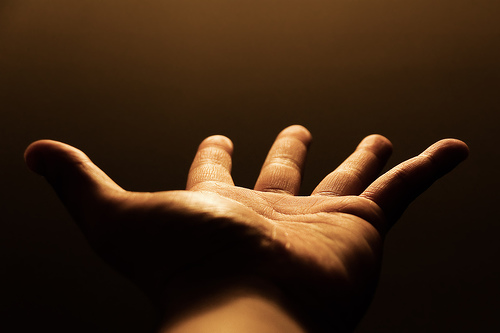